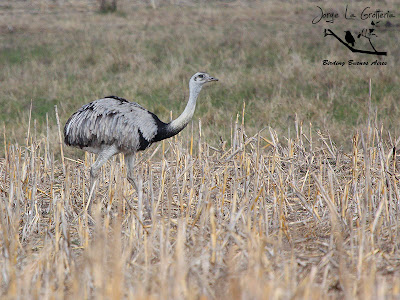 Southern Entre Ríos, a “must” for birdwatchers

As I suggest in the title, the South of Entre Ríos province is a real bird hotspot and a paradise for the birdwatchers. This is because of the very high diversity of species that can be found in a one-day tour (the list often exceeds 100 species) and the many rare birds among them. 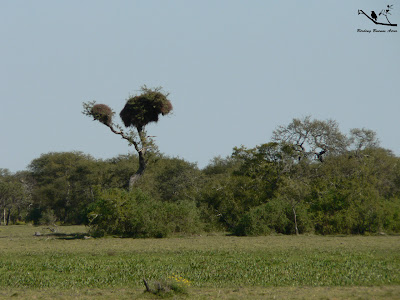 The landscape includes some well preserved patchs of espinal forest, wetlands and areas of grassland with agricultural exploitation. Everything is located aproximately 200 km to the North of Buenos Aires city. 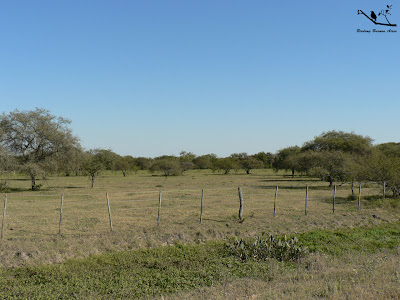 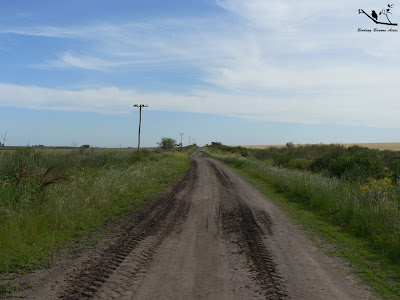 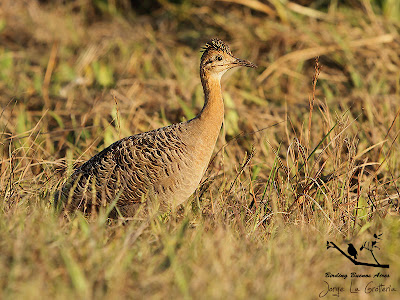 The Greater Rhea (Rhea americana) is likely to be spotted, such as its close relatives: the Red-winged Tinamou (Rhynchotus rufescens) and the Spotted Nothura (Nothura maculosa), both more often heard than seen.

Aquatic species are very abundant too (depending in the amount of raining throughout the year), with many remarkable like the Roseate Spoonbill (Platalea ajaja), the American Wood Stork (Mycteria americana) and the Maguari Stork (Ciconia maguari). 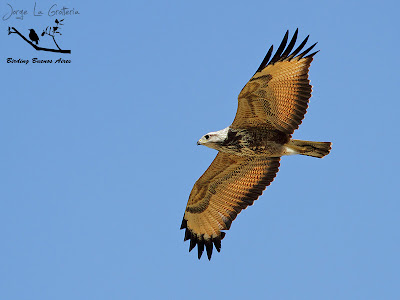 It's also a good place for raptors, with some specialties like the Savanna Hawk (Heterospizias meridionalis). Other interesting birds are the Striped Cuckoo (Tapera naevia), the Scissor-tailed Nightjar (Hydropsalis brasiliana), sometimes found during the day (resting below a tree), the White-fronted Woodpecker (Melanerpes cactorum), the Scimitar-billed Woodcreeper (Drymornis bridgesii) and the Yellowish Pipit (Anthus lutescens). It's a great spot for Monjitas, such as the Gray Monjita (Xolmis cinereus), the conspicuous White Monjita (Xolmis irupero) and the winter visitor Black-crowned Monjita (Xolmis coronatus). 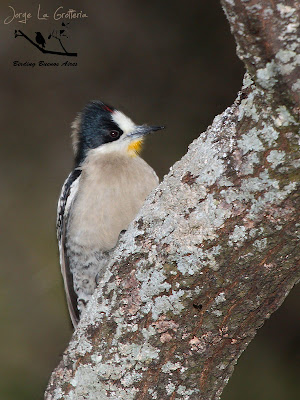 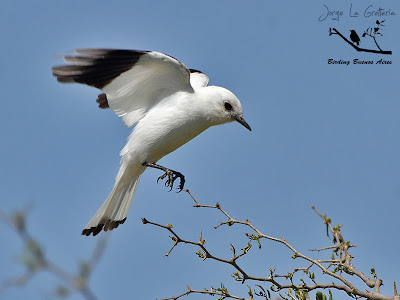 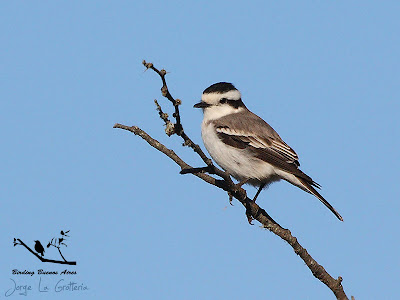 All these species would be by themselves enough reason for any birdwatcher to visit Southern Entre Ríos, but there is more. The highlight of a tour to this area would be an encounter with the endangered Black-and-white Monjita (Xolmis dominicanus), or with the wonderful and also endangered Saffron-cowled Blackbird (Xanthopsar flavus). They can be found even together, although they are among the scarsest Argentine birds, been this place one of the best and very few spots where there are chances to find them. 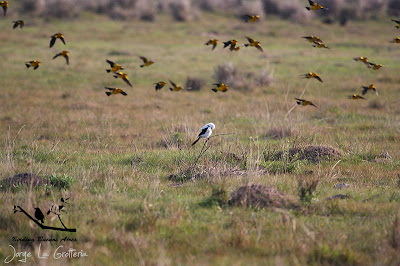 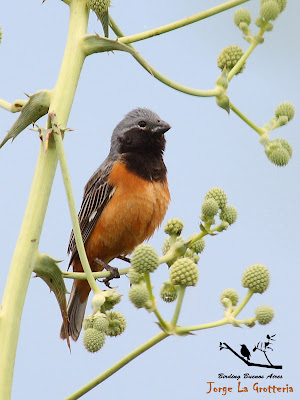 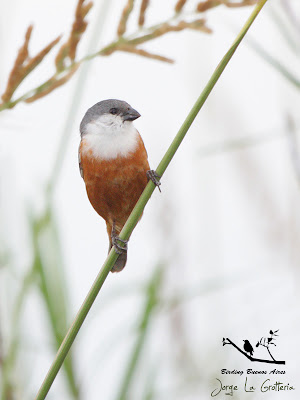 Another rare summer visitor to the area with a declining population is the Upland Sandpiper (Bartramia longicauda).

For if the species named before are not enough to try a trip to this place, we could add that the Pampas Fox (Lycalopex gymnocercus) and the Common Hog-nosed Skunk (Conepatus chinga) are commonly seen in the area.

For all this, a trip to Southern Entre Ríos is ALWAYS recommended and a “must” if you have got the time (you can do it in a full-day tour from Buenos Aires). 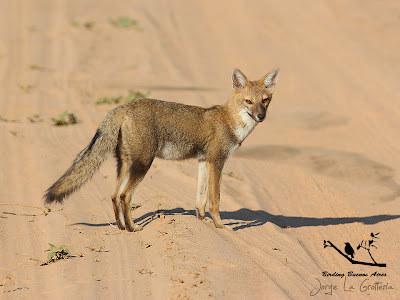