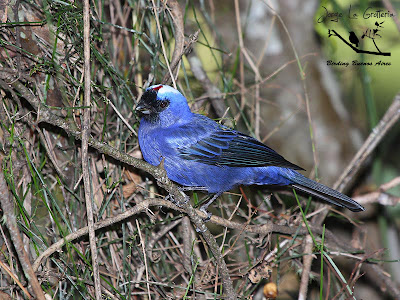 Otamendi Natural Reserve is an outstanding place that preserves a hughe wetland which still has the endangered Marsh Deer (Blastocerus dichotomus) among its fauna. It lays to the north of BA, close to the city of Campana (around 70 km). 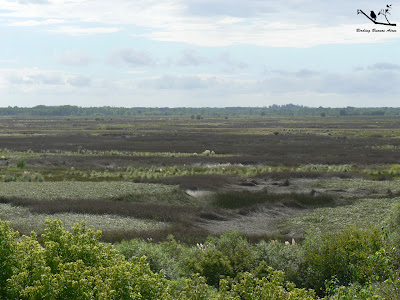 Many bird species are found in Otamendi, having the Diademed Tanager (Stephanophorus diadematus) as a common resident. It's also a great place to watch the Scarlet-headed Blackbird (Amblyramphus holosericeus) and to hear the Red-and-white Crake (Laterallus leucopyrrhus), other residents of the reserve. The big specialty of Otamendi is the very rare Straight-billed Reedhaunter (Limnoctites rectirostris), an endangered species only found in this part of the province, Southernmost Entre Ríos, parts of Uruguay and South East Brazil. 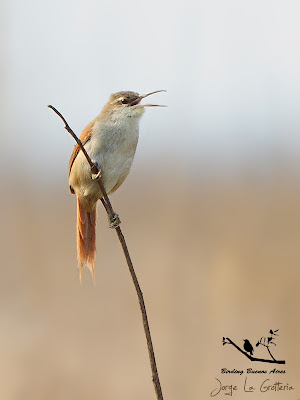 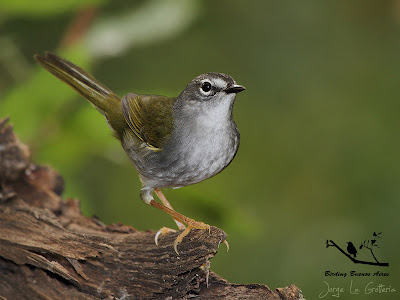 Punta Lara Natural Reserve preserves the southernmost patch of riverside forest, with a very high biodiversity, especially of plants. It presents other environments such as an important area of grasslands and wetlands. It's located close to the capitol city of La Plata, some 70 km away from Buenos Aires. The especialties of Punta Lara is probably the Diademed Tanager (Stephanophorus diadematus), one of the most outstanding bird in the area. It's a typical species of the riverside forest, that finds its southernmost distribution limit in this reserve. Another remarkable bird is the rare Red-and-white Crake (Laterallus leucopyrrhus) which can be heard and, with more luck, seen in the swamp of the reserve. The list of species is long and includes other rare birds such as the Bay-capped Wren-spinetail (Spartonoica maluroides) and more.

Butterflies are abundant too, with the Argentine Flag Butterfly (Morpho epistrophus argentina) been among the most wanted to find in the reserve. 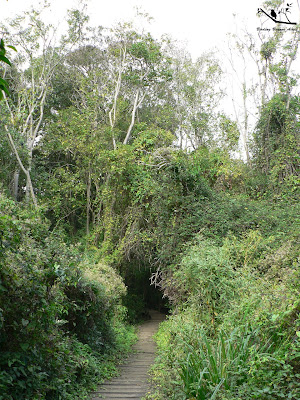 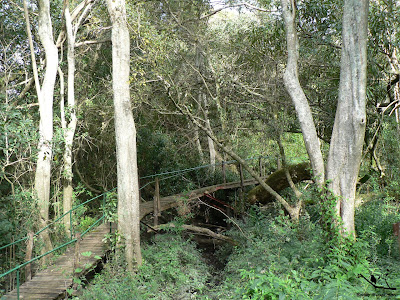